sold as a Golf SportWagen or Golf Estate/Wagon elsewhere

In the US, the TDI was a package and level of trim, which includes items like leather steering wheel, shift knob, and shift boot, "leather-look" vinyl seats, heated front seats, highline instrument cluster, power front seats, 10 speakers, etc. Most other items are standard including the AC and cruise control. (more information

what has been replaced or fixed so far: 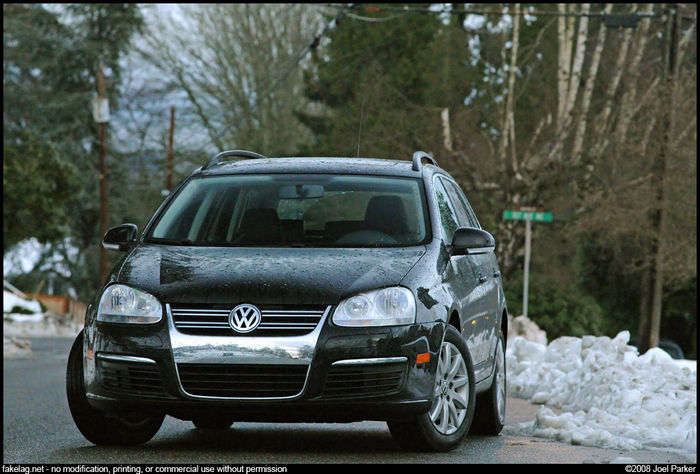 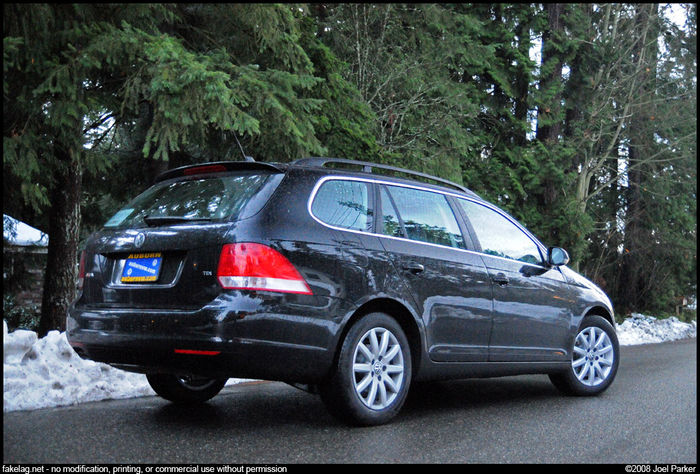 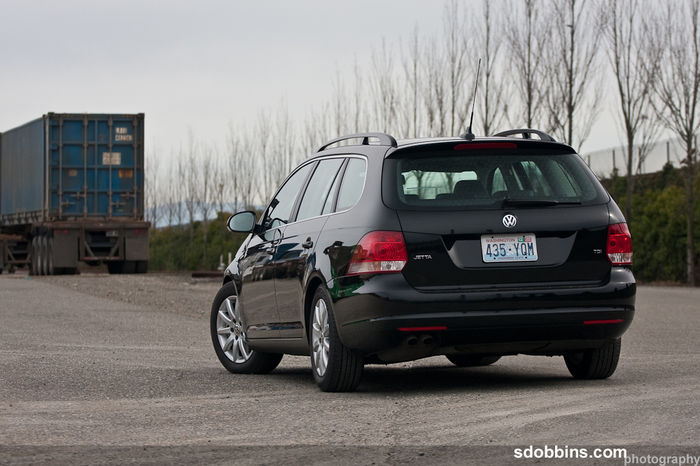 dropped farther on the coils 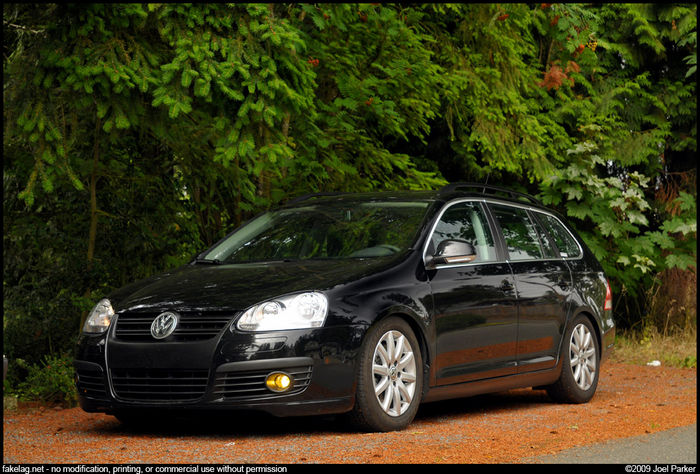 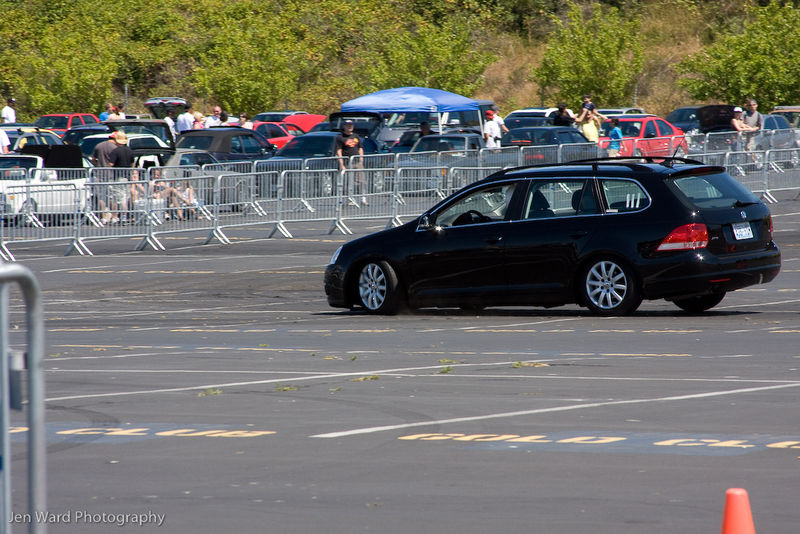 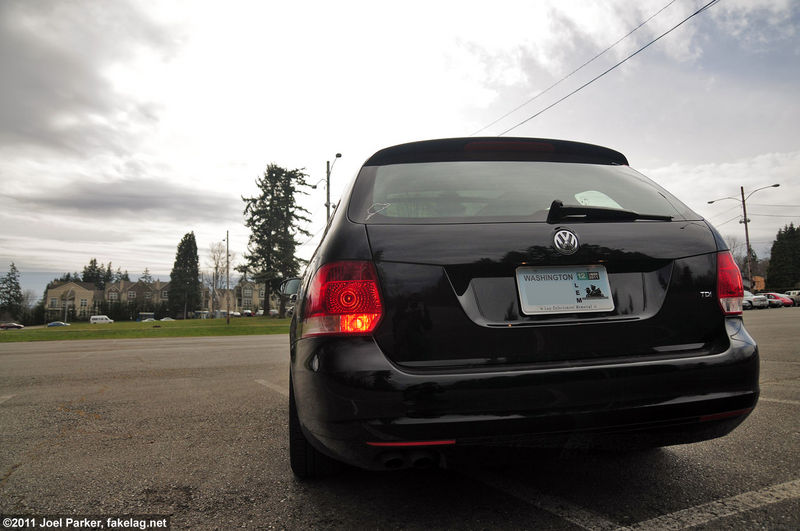 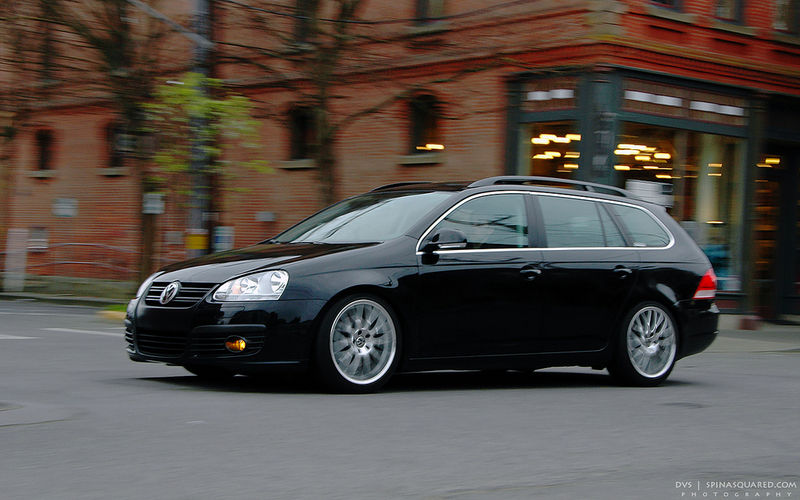 showing some fitment with the 18s 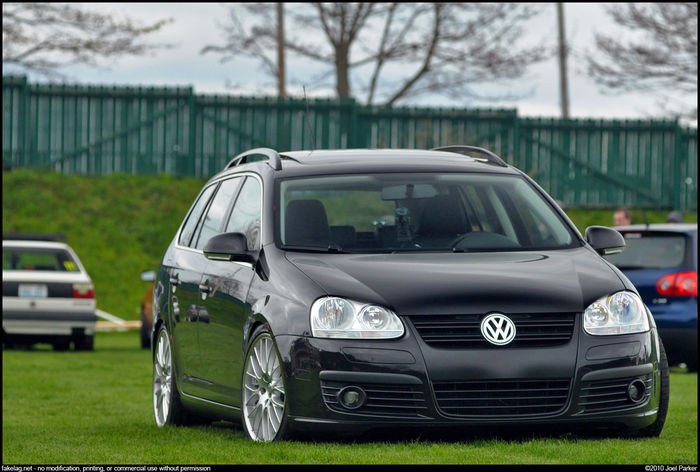 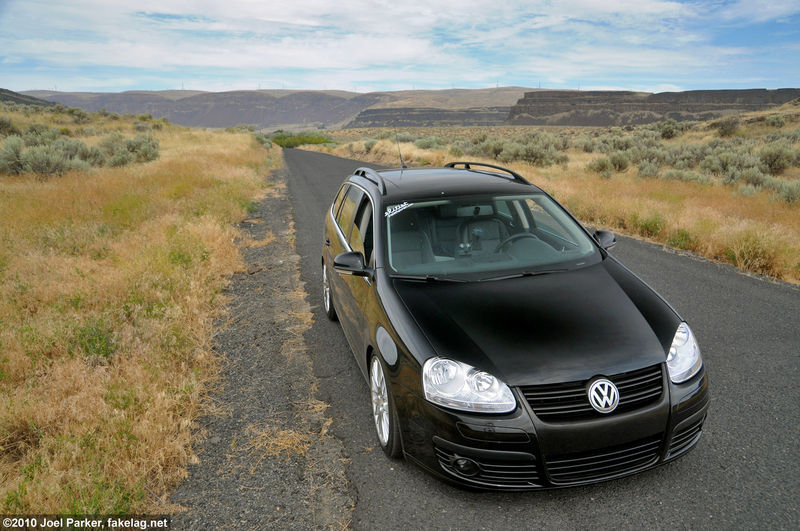 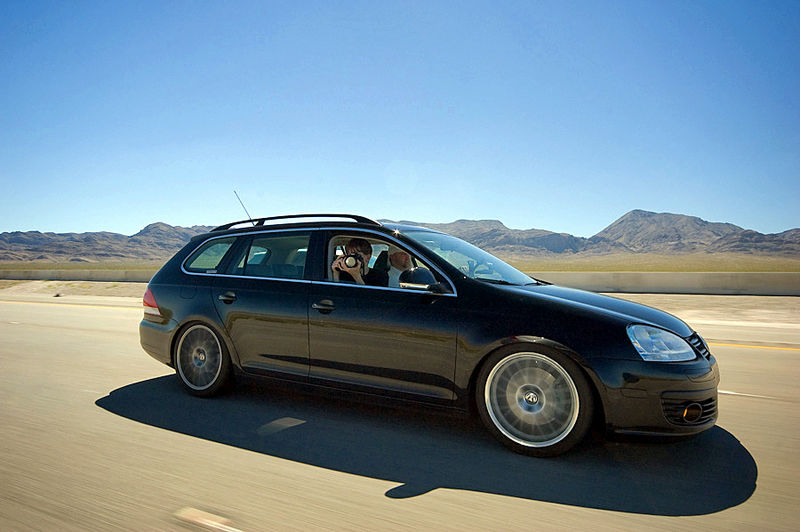 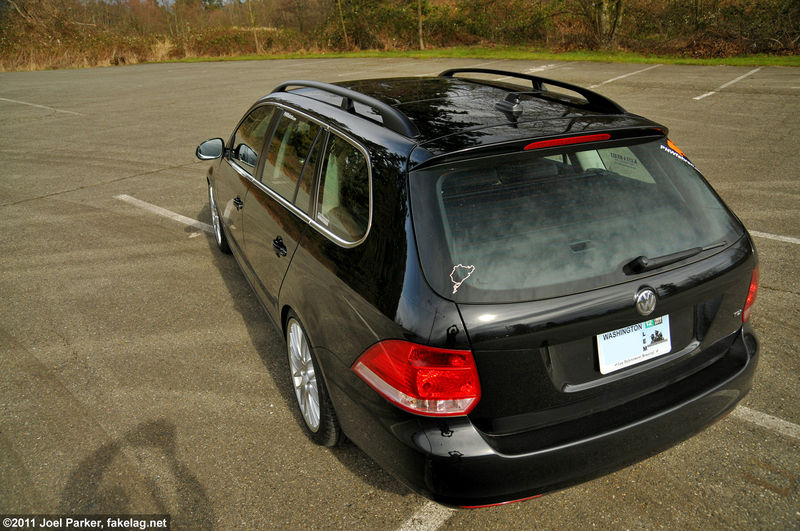 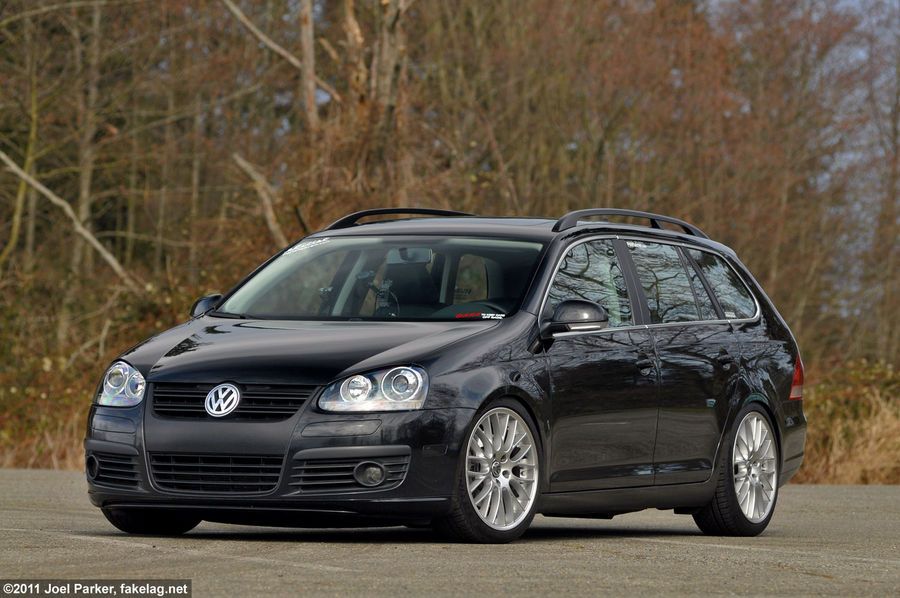 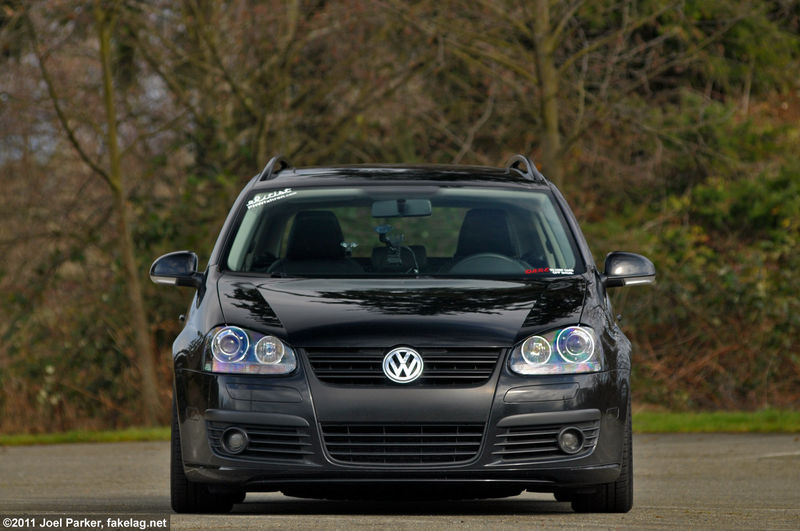 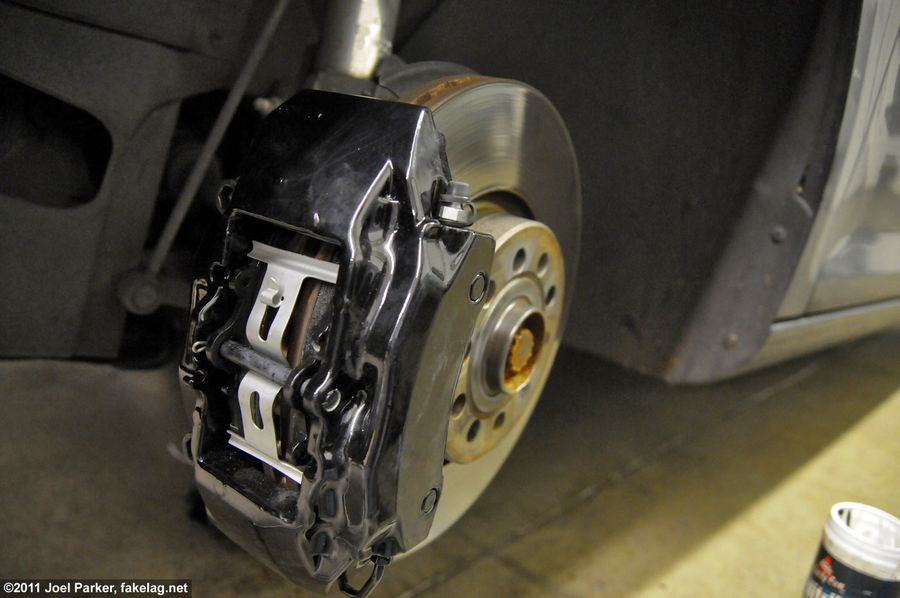 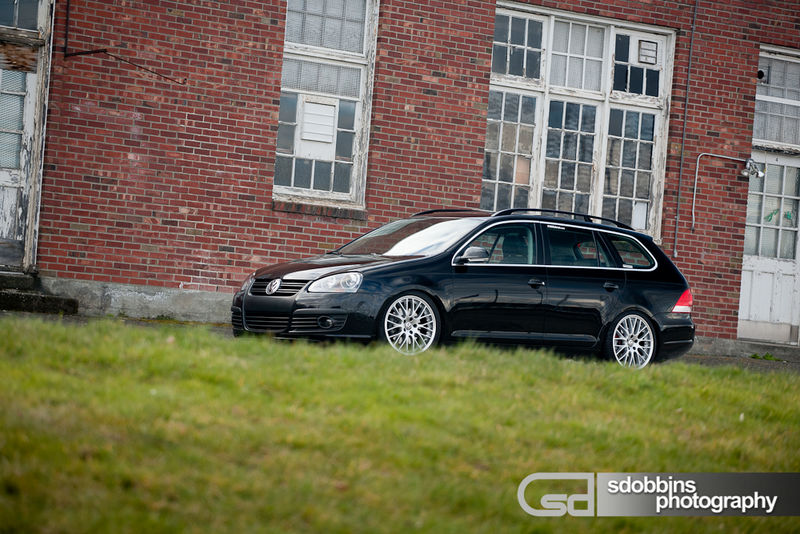 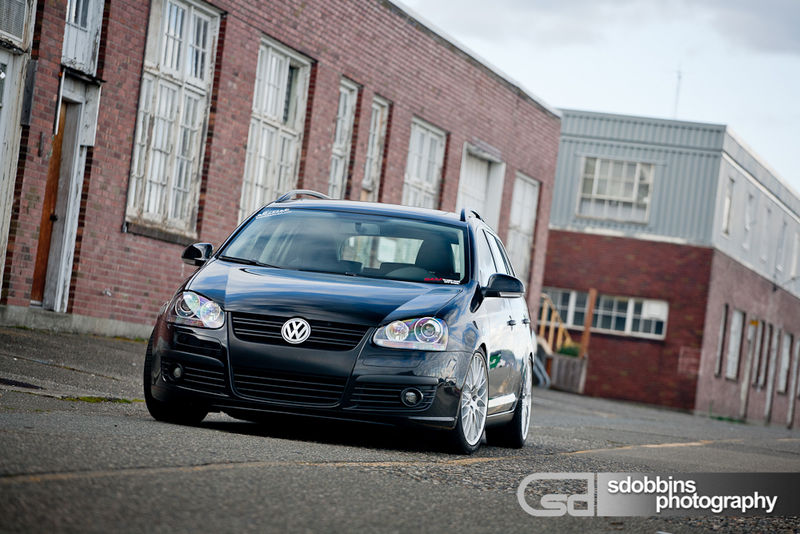 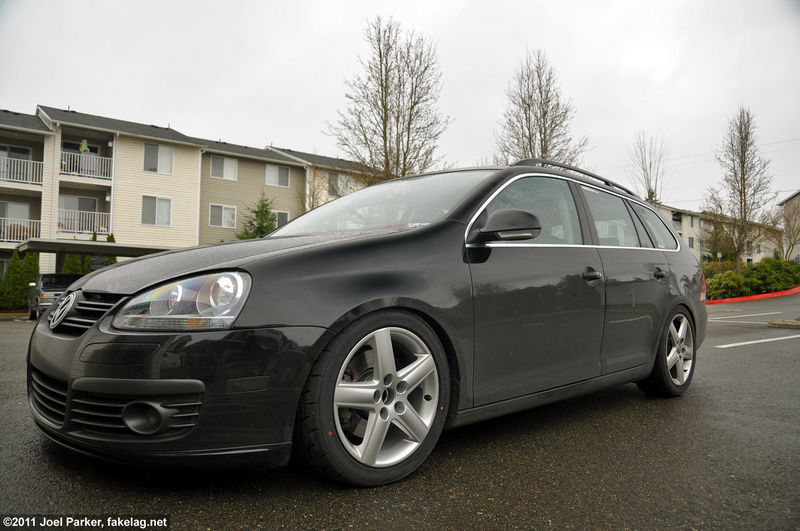 at The Ridge Motorsports Park